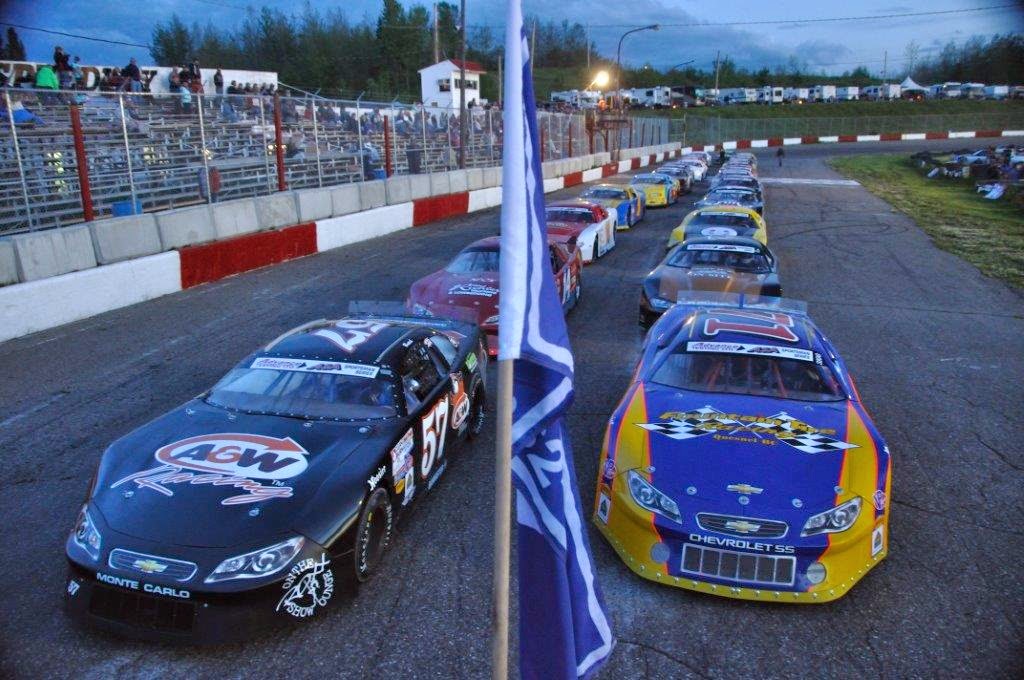 As the 2015 season of WESCAR late model touring series grows closer, the season is shaping up to be one of the most exciting and competitive yet. With the addition of 2 races at Motoplex Speedway, the variety of tracks and seven race schedule will crown a very diverse driver and team. The coveted BC provincial championship will be an epic battle. Returning to defend his championship will be Korbin Thomas in the Key Welding Impala. Back in the mix, Mark Berriau, a multiple time champion. Ready to challenge for another championship season. Logan Jewel has proven he is a worthy adversary. Multiple fast times and podium finishes in 2014 and second in points puts Jewel in the mix. Ian Graham with back to back wins in the last two races is ready to continue his streak into 2015. NASCAR Canadian Tire series driver Ryley Seibert will return to the series with an eye on the championship also. Not to be left out is Wes Mader, a well put together 2014 season puts him in a great position for 2015. His Ford was a front runner all season. Never to be counted out are the many drivers working hard to prepare for the new season. Cam Graham, 2014 rookie of the year will be a contender, as will Dave Olson in the 71 car. Trevor Adelman is a good bet to see on the podium, with some great races last year. The "yellow Cars" as they are affectionately known, will be solid contenders as always. Many other great racers will round out the series with hopes and dreams of waving the checkered flag on the podium. We don’t know who will be triumphant or who will challenged with the sorrows of defeat, but we do know the fans will be the true winners this year with a great touring series geared up to go on May 9th at Motoplex.

photo by April Sedlock
Posted by kendall at 21:51